Fun Pictures Of My Book!

You and/or your copy of my book could be seen on this page! Take a picture of my book with yourself, your pet, your pretty fingernails, a plant, or a dragon, and then post it to social media using the hashtag #TALESOFTHEWOVLEN (keep in mind that your privacy settings on the picture have to be set on PUBLIC, otherwise I won't be able to see your picture)! 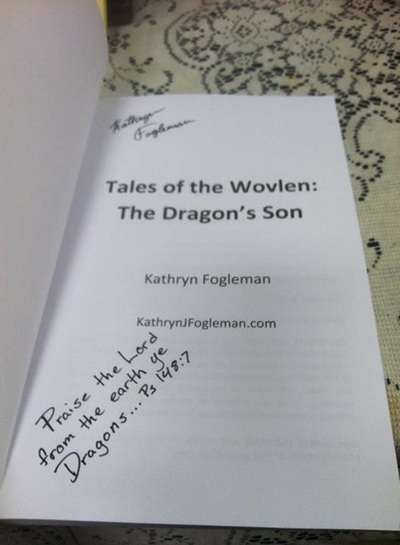 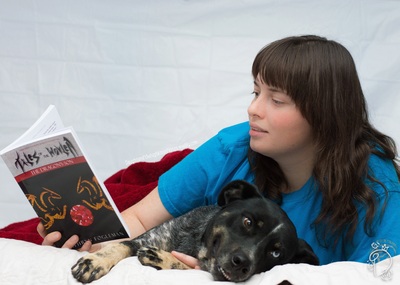 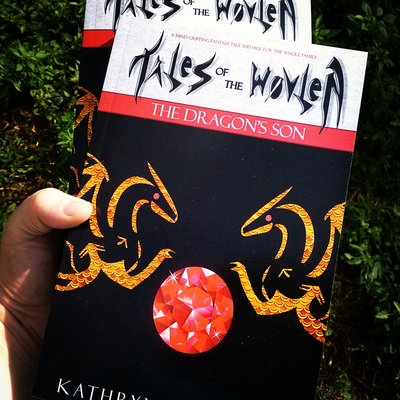 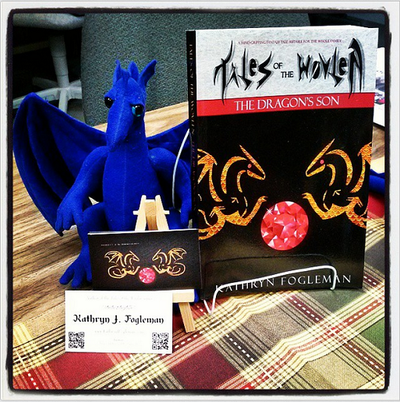 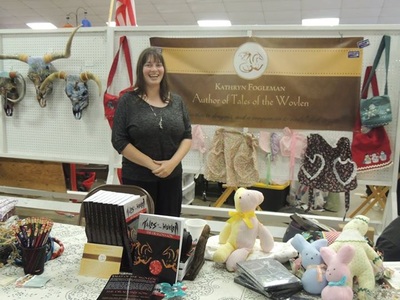 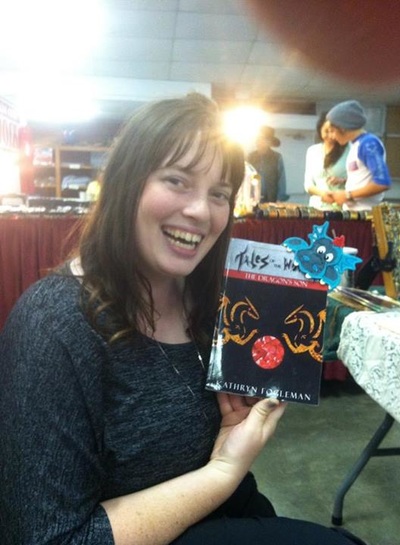 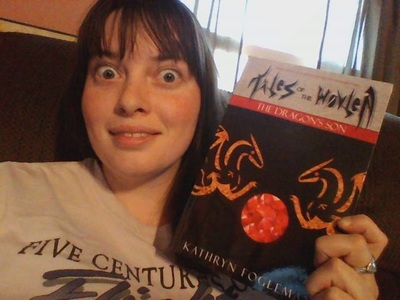 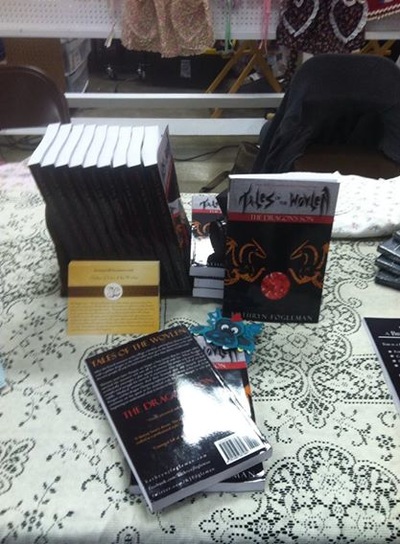 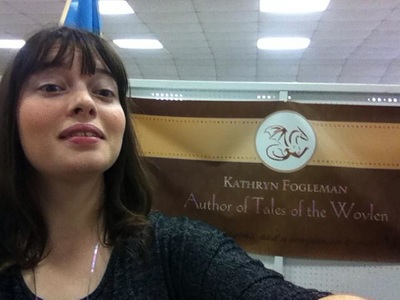 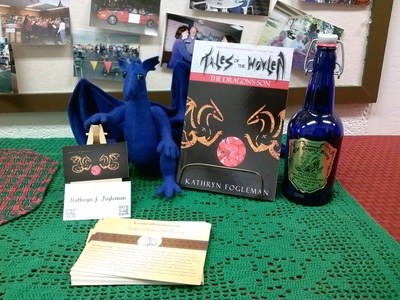 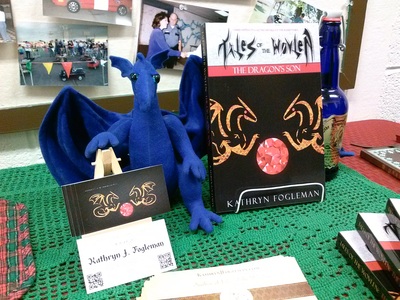 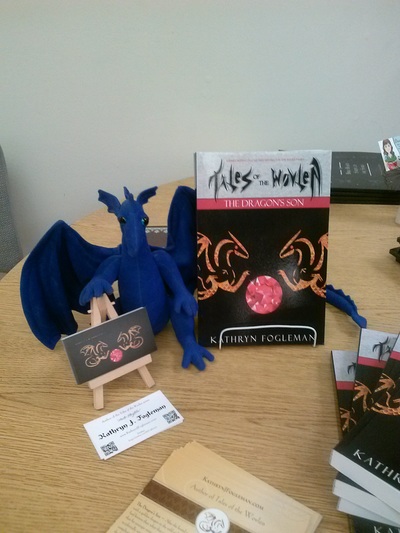 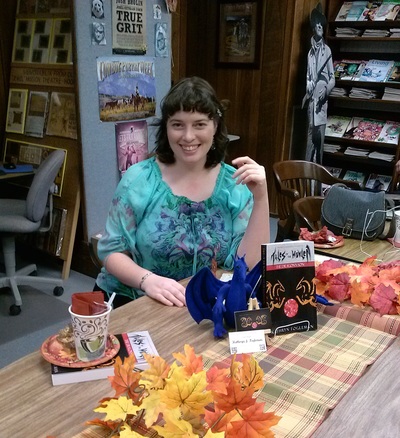 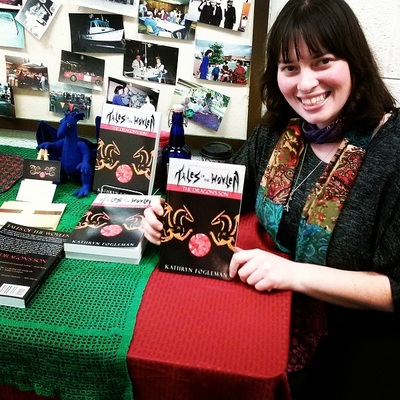